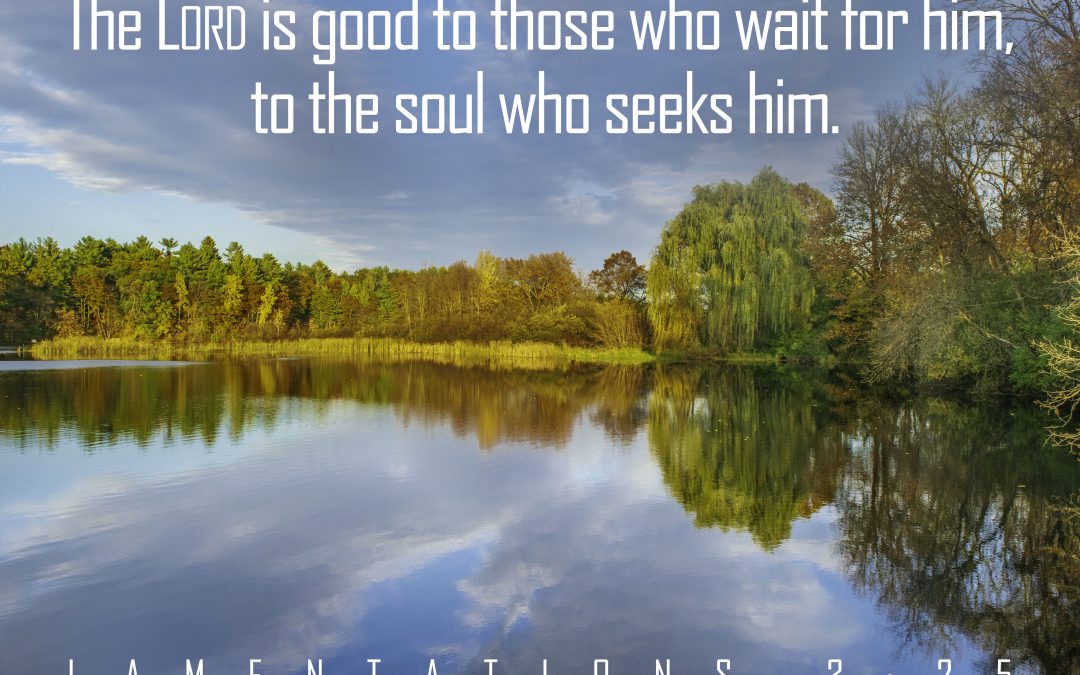 Today’s anthem began its life as a solo piano piece called “Ivory Hymn” (part of today’s prelude) written by Thad Fiscella in 2008. Thad is a young composer based in Hannibal, Missouri. His mission is “to serve the Lord and to be His vessel, to see the gospel shared, and to see people’s lives changed through the redemptive power of Jesus Christ.” His music has an unusual power to calm and comfort. The next piece of the story centers around David Schmidt, an Episcopal priest in Pierre, South Dakota, who was diagnosed with vascular dementia, and his son Tim Schmidt, a member of the National Lutheran Choir in Minneapolis, Minnesota. When he went to visit his father, whose disability was gradually increasing, he would play Fiscella’s music. He began to observe that when he played “Ivory Hymn,” his father would raise himself up in his chair and seem to come to a greater awareness of the present. Tim decided to honor him by commissioning composer Paul John Rudoi to add a choir part to the piano piece that meant so much to him and his father. Tim chose two texts for Rudoi to set over the piano piece, Lamentations 3:26 and Romans 8:38-39:

It is good that one should both hope and quietly wait for the salvation of the Lord. (Lamentations 3:26)

For I am convinced that neither death nor life, neither angels nor demons, neither the present nor the future, nor any powers, neither height nor depth, nor anything else in all creation, will be able to separate us from the love of God. (Romans 8:38-39)

As Rudoi listened to the piano piece, he was struck by how beautifully it conveyed a sense of breathing and waiting with its starts and stops. The choir parts he added “are challenging, with subtle moving parts and rhythms, but they evoke a sense of unease and disorientation along with the longing for hope one feels when you or a loved one suffers” (Dr. Barbara Leyden of St. Joseph Catholic Church in Shawnee). The presentation of the Romans text reaches a beautiful climax at the words “the love of God.” As Tim has said about his father’s cognitive decline, “It’s much more moving over the edge of the horizon than moving from death to life … Memory may fade, the body may dissolve, but there is nothing that can separate us.” Rev. David Schmidt succumbed to his illness on August 8, 2014, at the age of 72. The choral piece was published by MorningStar Music Publishers of St. Louis, Missouri, in 2016 “in remembrance of Rev. David William Schmidt and as solace for others whom dementia may dissolve memory but never separate them from their faith.”
Thad Fiscella’s music is available to purchase as CDs, MP3s, and sheet music on his website, thadfiscella.com.

Those attending online, be sure to: